We love fun, unique and epic products. Our products are cooler than the other side of your pillow. We love what we sell, service is our passion and 50% of profits go to charity.

Supracabra meaning:
The name Supracabra began as a nickname for the Toyota Supra TT Targa MKIV of the founder. When the idea originated to build a webshop with awesome products, this nickname became the official brandname. The name is quite meaningful if you analyze it.

Supra: Super, above, beyond the limits of, higher, special.
Cabra: When you literally translate “Estar como una cabra” from Spanish, it means: “to be like a goat”. That sounds quite strange but in Spanish this is a saying to describe someone or something extraordinary, unique or bizarre.

Products that will fun your life.

We love what we sell.

Service is our passion. 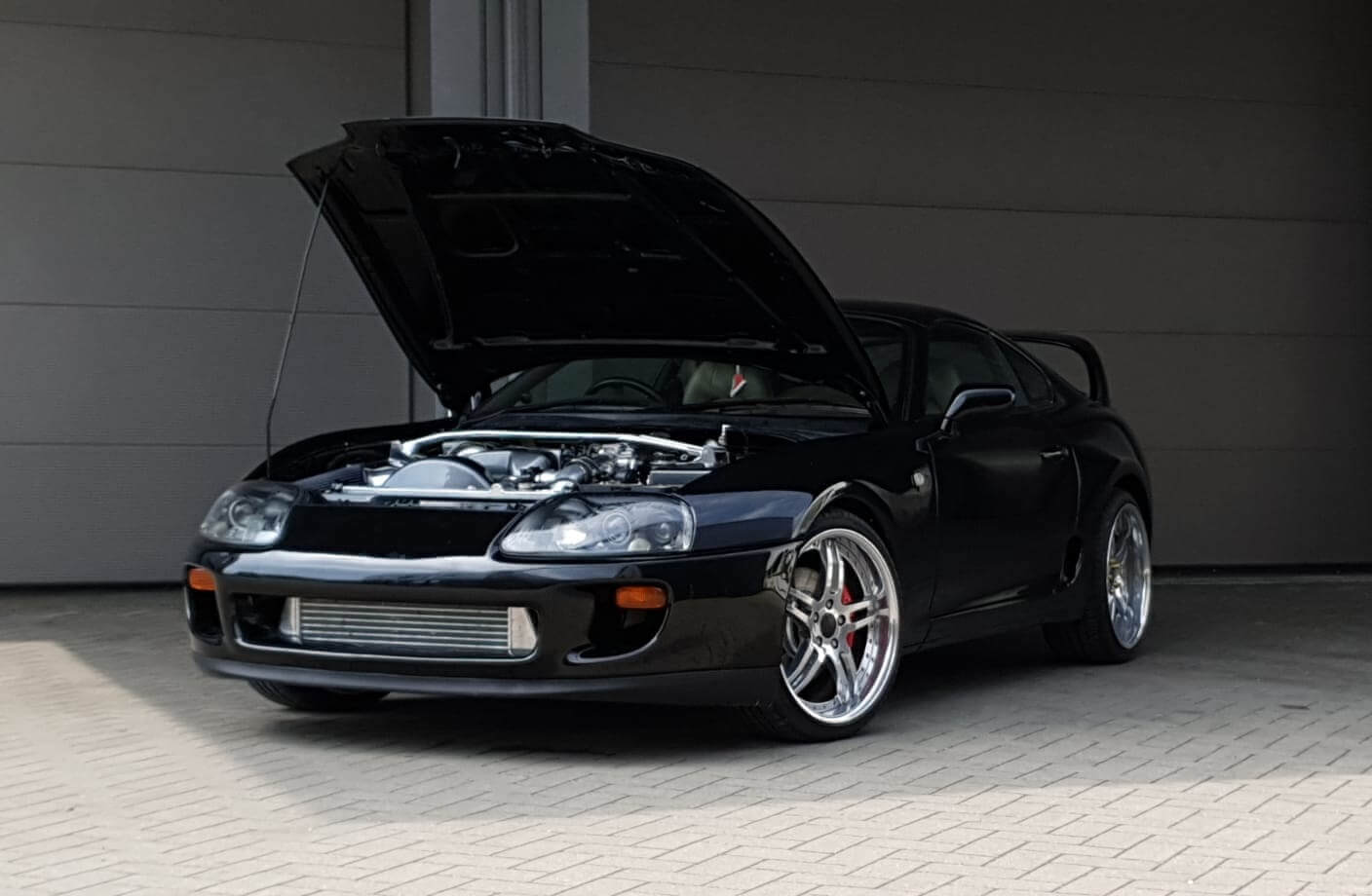 Here you will find the best pictures, video’s, fan stuff, info and more about the amazing Supracabra. 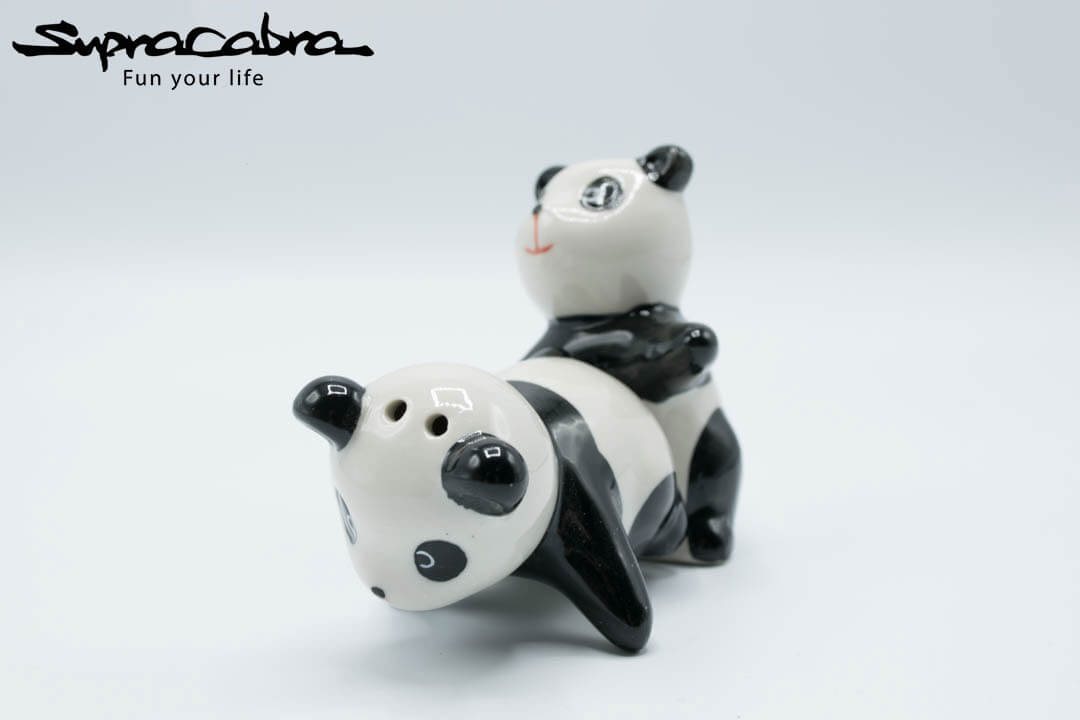 Every product has a story worth to be told 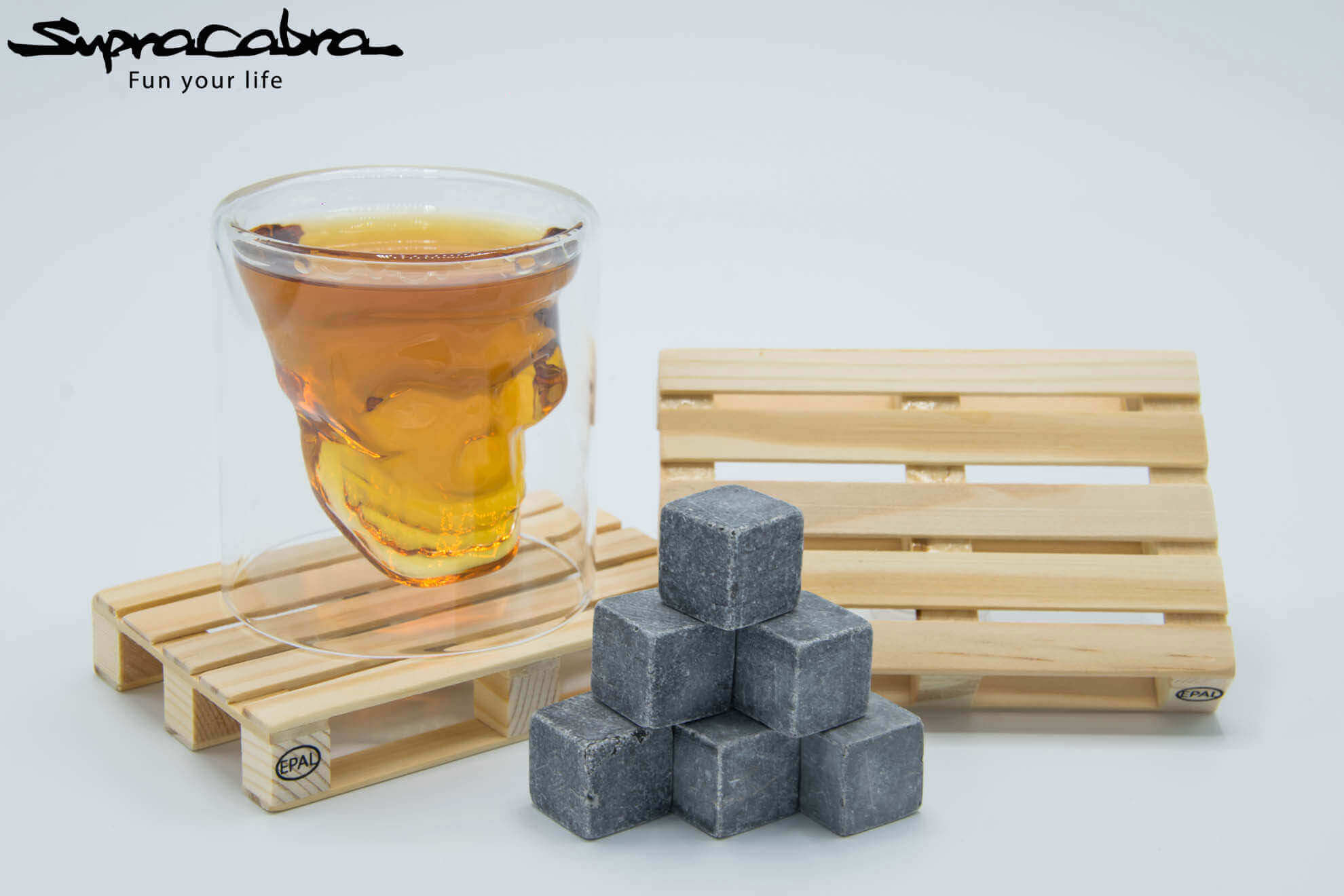 Every product line is tested

Every product line we sell has been thoroughly tested. When we see a new epic product that we want to sell we first test a few for a few weeks to check if everything is working perfectly. If it’s perfect, we place the rest of the new products on Supracabra.com. Don’t worry, every product you buy is brand sparkling new.

Service is our passion. We have designed our service as we wish to be treated ourselves: clear, sweet and honest.

Supracabra is a registered brand name of RB Pro